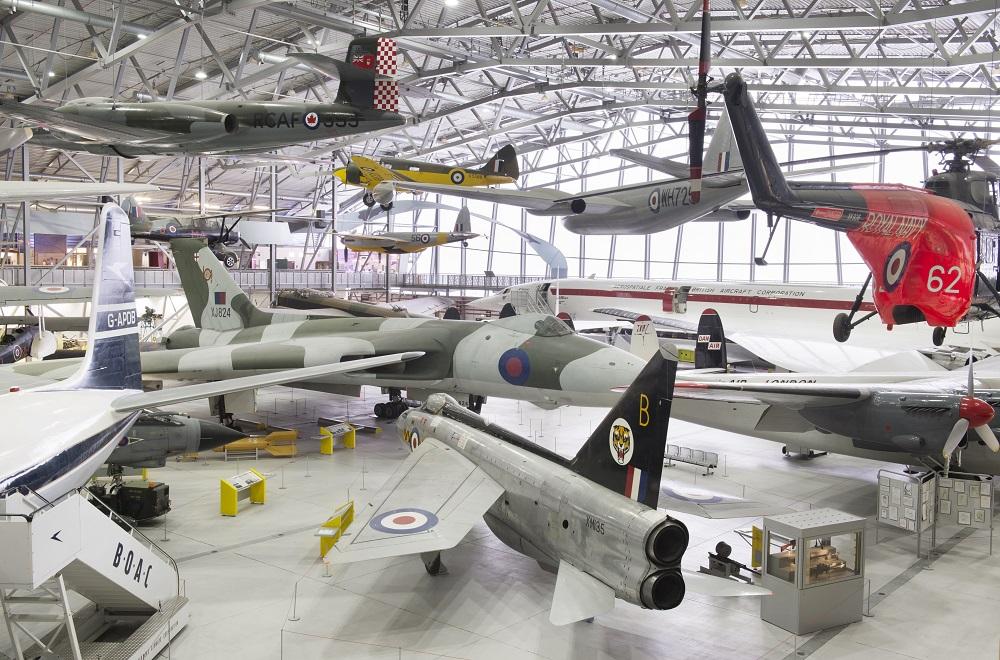 Imperial War Museums is the world’s leading museum of war and conflict. Founded while the First World War was still raging, it gives voice to the extraordinary experiences of ordinary people forced to live their lives in a world torn apart by conflict.

The Trainee is based at IWM Duxford, Europe’s largest air museum. Visitors can walk through the same hangars and buildings as those who served at RAF Duxford, and see aircraft taking to the skies from the airfield where Spitfires first flew.

Andrew is currently Curating for Change Trainee at Imperial War Museum, Duxford. Andrew is a History graduate, has a Masters in Museum Studies and has some voluntary work experience in museums. He has a keen interest in Military and Social History and the stories that can be told from collections, research and oral histories. He is gaining experience in curatorial work and exploring these interests further at Duxford. Andrew is due to complete his traineeship at the end of October and is hoping to pursue a career in curation.

Meet our Fellows and Trainees

The Curating for Change project is running eight Fellowships over 18 months and eight Traineeships over 40 days based across 20 partner museums. Learn more about our Fellows and Trainees here.